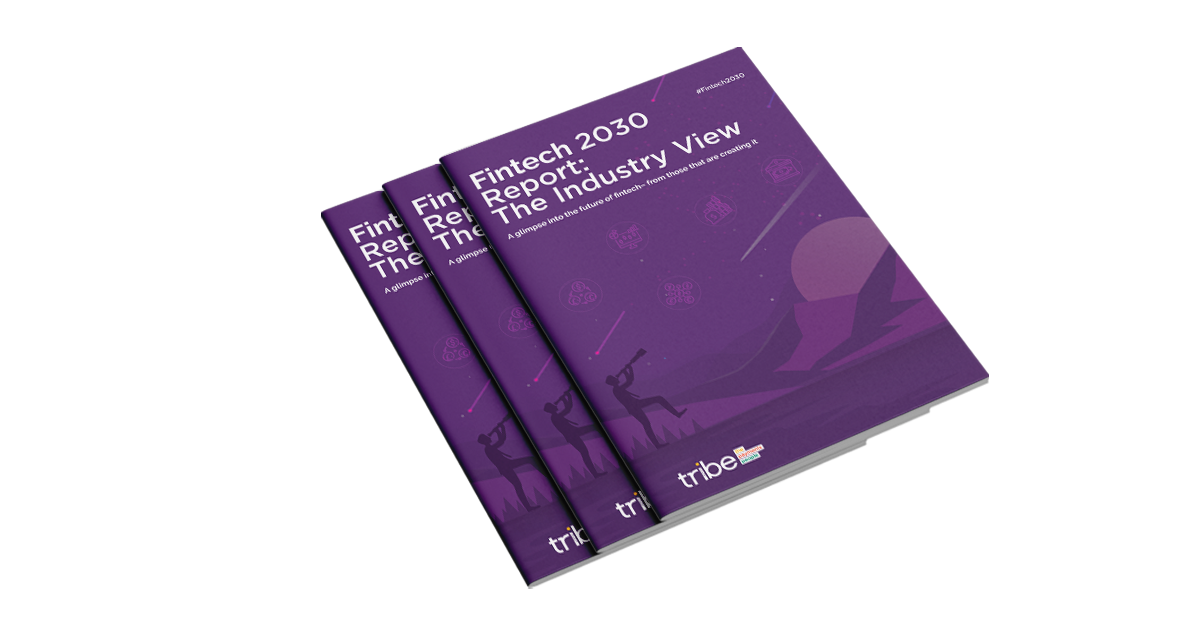 Blockchain future exists, and the rate that wealth is transferred onto the blockchain will increase as the fintech world grows up and institutions commit to it, explains Yoni Assia, CEO of eToro in our Fintech 2030 Report 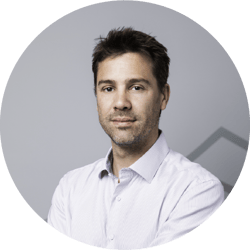 Innovation in financial services is key to achieving structural reform for the global economy. It might sound like a lofty aspiration to throw at the foot of a fintech industry that is not yet fully grown, but if we’ve learned anything this year, it’s that we can achieve far more in far shorter time frames than we’ve previously given ourselves credit for. Satya Nadella, chief executive of Microsoft, summed it up perfectly, “We’ve seen two years’ worth of digital transformation in two months.”

That acceleration has pervaded every aspect of our lives. We’re working, shopping, socialising and investing in ways we never thought to before, embracing a life lived as much online as off. And we’re not going back.

What does this mean for 2030? Are we racing towards the future faster because of COVID-19, or have we simply jumped two years forward and are now settling back to a normal pace? Whether the industry is running a sprint or a marathon, there are some big hurdles approaching. Not least, a likely recession and a technological infra- structure that’s aged two years in as many months.

The trends that shape fintech

The fintech investment theme of the decade from 2000 was unbundling. We saw a proliferation of startups focusing exclusively on one product. More recently, armed with an often-evangelical user base and a shiny new tech stack that banks would pay dearly for (and in some cases did), these challengers have set about rebundling – adding more products and services. They need a wider array of products and more choice if they’re to target long-term profitability, attract new customers and prevent the ones they have from looking for greener pastures.

The differing demands of millennials and Gen Z have pushed loyalty and retention to the fore. Fintechs have to provide a wide range of products for a range of clients with different motivations. They also need long-term users if they’re to compete in an increasingly crowded marketplace. Generation Alpha (those born after 2010) will come into its spending power in the next decade, and companies are already embracing this youngest group with spending and savings products.

So, by 2030, we’ll have three generations of digital savvy consumers. And, for the first time ever, we’ll have a generation of adults who received their childhood pocket money via an app – a group who are more used to managing money online than handling cold, hard cash. We’ll also still be reeling from 2020. In much the same way that the crisis of 2008 reverberated through the years after it, so too will this year. It’s logical to assume that the aftereffects of 2020’s fiscal stimulus, quantitative easing and increased unemployment will still be felt in ten year’s time.

The main legacy of the 2008 crash was that, for the first time, many retail investors stopped blindly trusting the banks and engaged more actively with their investments. We’ve seen a similar, albeit accelerated, response from the public in 2020.

The future of investment

This increased engagement, coupled with a growing number of potential users who are comfortable with online platforms and have easy access to financial education, will further ‘normalise’ online investment. As the decade progresses, we’ll see more people actively seek investment opportunities they can manage themselves. We can expect retention to remain the focus for both investment platforms and the fintech industry at large, with user experience driving innovation.

The killer investment apps in 2030 will be, as now, the ones that put user experience above all else.

That will leave space for niche players within the industry, but we can also expect to see continued consolidation over the next ten years as rebundling fintechs partner up to create big industry players. It is the businesses who are able to invest in customer experience that will be able to build, scale and survive – regardless of market conditions.

As an industry we may have started the journey towards structural reform, but there is still a long way to go. For me, the future is decentralised finance. Whether we will have the infrastructure in place to fully embrace that by 2030 remains to be seen. The initial announcement of Facebook’s Libra and its reception by regulators and law-makers highlighted many of the challenges we face but succeeded in provoking some much needed conversations.

The last twelve months have not altered my belief that this is where our industry is headed in the long-term. We are seeing increasingly digital savvy consumers take greater responsibility for their investments. A blockchain future exists, and the rate that wealth is transferred onto the blockchain will increase as the fintech world grows up and institutions commit to it. 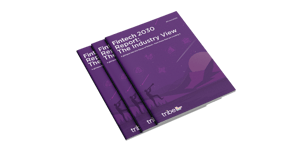 Survey: What do you think the fintech industry will look like in 2030?

Our new Fintech 2030: The Industry View Report sees the biggest names in fintech share their vision...